Item 3: ID with the Special Rapporteur on human rights and climate change

We thank the special rapporteur for his report outlining his thematic priorities. Tibetans are particularly concerned about the promotion and protection of human rights in the context of mitigation and adaptation, and approaches to climate change litigation.

We note, the international climate conversation has a blind spot on Tibet. Tibetans are a vulnerable community disproportionately affected by climate change, with temperatures in the Earth’s third largest ice source rising 2-4 times faster than the rest of the world. Despite this reality, Tibetans are doubly silenced in their efforts to respond to climate and environmental change. First, Tibetans are not empowered with basic rights to challenge injustice, freely express their opinion or culture to maintain their sustainable relationship with land. Second, when Tibetans raise environmental concerns, their causes are incorrectly dismissed as separatist activism.

Recently, the International Campaign for Tibet published a report[1] that analyzes information on 50 cases of known Tibetan environmental defenders who have been reportedly persecuted by the Chinese government since 2008.

We urge the international community to pay attention to climate change in the Earth’s third pole, and press China to uphold a human-rights based approach to climate change. This includes guaranteeing and protecting the rights of the Tibetan environmental defenders, and the unconditional release of those detained. 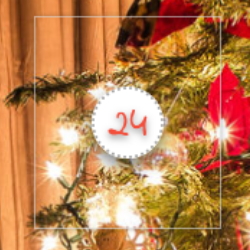